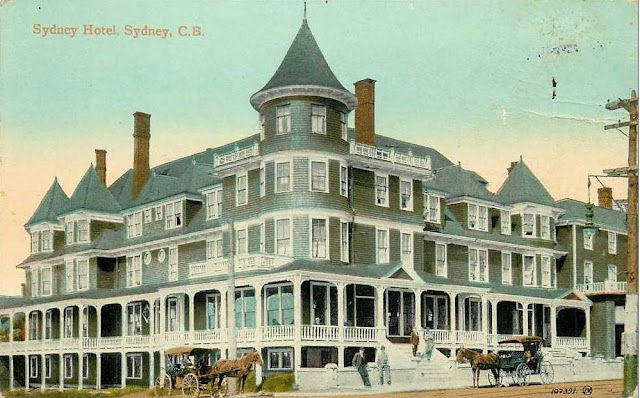 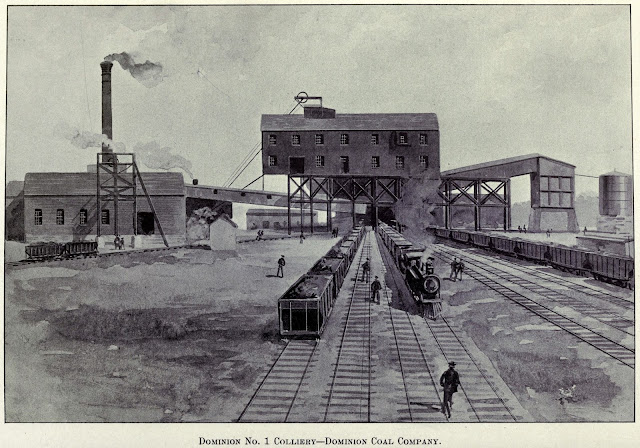 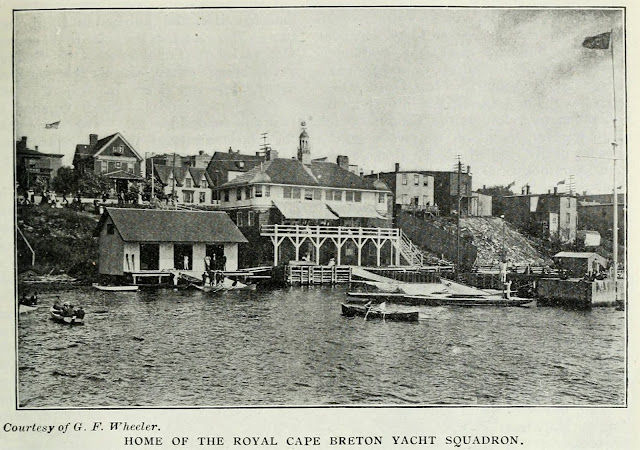 My Cape Breton Post/Halifax Chronicle-Herald article on Ross' America's Cup Challenge here: "Cape Breton connection: How an Inverness MP played a pivotal role in the plan that launched the Bluenose"