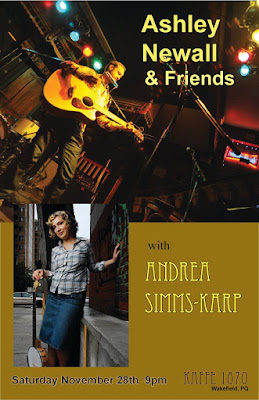 Posted by ashnewall at 8:56 AM No comments: 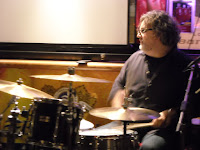 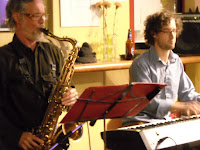 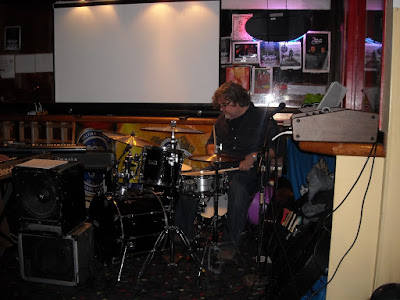 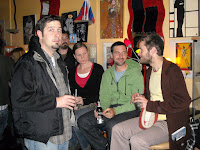 It's my last week hosting open stage @ the Georgetown, and I'm just going through the pictures of all the fun we've had in the last year & a 1/4. There was always a high-point -a magic moment- each Wednesday which usually involved 2 or more people joining onstage who maybe hadn't before, or at least hadn't played that particular song together. That's when the magic -the electricity!- really happened. 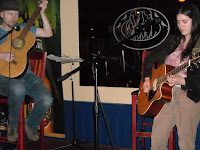 As host, I could jump onstage anytime I wanted to play harp, djembe, or sing back-ups. Playing with Jesse Green was always a highlight, as was playing djembe with Brian Simms, & singing back-ups late at night with Tim Melanson (I lost my voice a few times doing that, after too many cups). 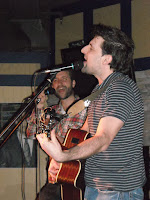 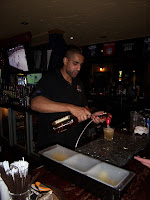 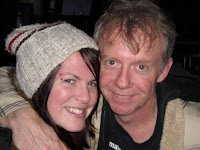 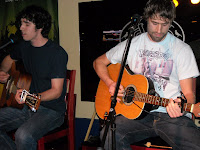 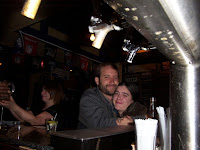 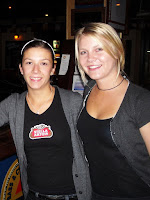 Posted by ashnewall at 10:12 AM No comments: 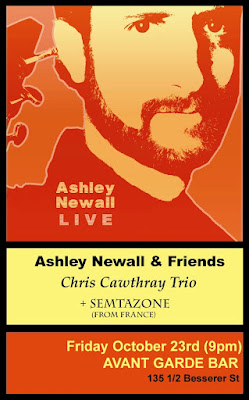 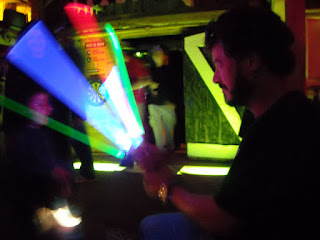 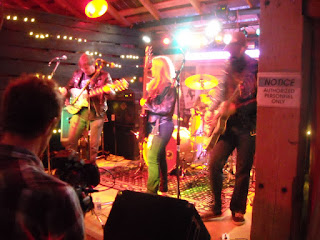 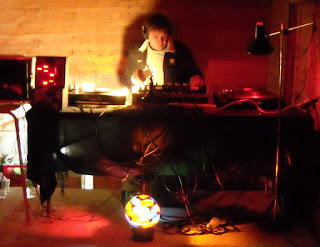 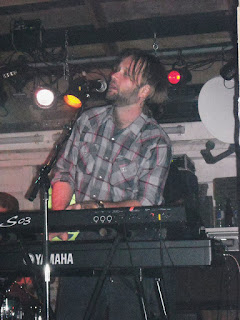